Why Weight Watchers is Different Than Other Diets

The Weight Watchers diet is different from others that you’ve tried! Learn more about it here, and compare it to other popular/trendy lifestyles.

I’m going to be completely honest – I don’t like dieting. That probably comes as no surprise to you, because who likes to diet? Don’t most of us simply want to eat what we want, when we want to eat it?

My biggest complaint about most diets isn’t really that I want to eat what I want, when it comes down to it. The complaints I typically have are how much work it is to figure out what I can eat, as well as the cost. It’s important to me that the diet be something I can manage easily, and that fits into my lifestyle. I go to work, I go out with friends . . . I can’t be always eating lettuce leaves and abstaining from alcohol.

Enter Weight Watchers , a program I’ve been on and off at various parts of my life. I’m currently on it right now and have lost 13 pounds most recently – which is why i’m excited to share everything I know about it! For those curious about the Weight Watchers diet, I’m about to give you the skinny.

Weight Watchers has been around for a long time in different formats. The program started in 1963, and was based around lean meat, fish, skim milk, and fruits and vegetables. The first version banned alcohol, sweets, and fatty foods.

I’ve not been on Weight Watchers consistently the entire time, and have instead used it when I’ve needed to. My mom has been on WW for years, and is still on SmartPoints now. I totally believe that people need to do what works for them.

What is the Plan?

Some diets have you count macros, others require that you watch fat and calories. The Weight Watchers plan has you counting “points.” With the Freestyle program, points are given to every food based on nutritional content including calories, protein, sugar, and saturated fat content.

You get a certain amount of points to eat everyday based on your current weight, goal weight, and how active you are as well as other factors such as gender age and current weight.

Keto is a high fat diet, with moderate protein and low to no carbs. A strict keto diet omits some important fruits and veggies, so you should supplement with vitamins and minerals to ensure you are getting all of the essential minerals you need.

Weight Watchers lets you eat what you want and there are some great recipes that will lower the points of your favorite foods and still let you enjoy them. Weight Watchers encourages low fat, low calorie eating.

This is the opposite of Keto, where most followers of that diet will slather everything in butter (grass-fed, of course) and bacon. Keto is a great weight loss plan, but I don’t feel it’s as good for my body long-term as Weight Watchers is.

Being a vegetarian or vegan is a great lifestyle and a healthy way to live. You can do the Weight Watchers diet and be vegan or vegetarian at the same time! Vegetarianism is a lifestyle that can help everyone in all walks of life eat better – and you can enjoy what you eat without feeling deprived.

One downside to being vegan on Weight Watchers is that many items that are zero points become more points when replaced with vegan options. For example, 99% fat-free ground turkey is zero points. Replace it with soy crumbles and you’ll be adding points to your meals.

However, they’re low point so it’s not a huge deal in my opinion. It’s good to realize there are some differences in food items and their point values. Fruits and veggies are zero points, so vegetarians may have a difficult time hitting their daily point values in a healthy way.

The Paleo diet focuses on following how our hunter and gatherer ancestors ate as closely as possible, using the foods we have available today. Paleo is similar to keto in many ways because it also focuses on whole foods, limiting carb and sugar intake, and cooking with healthy fats.

Weight Watchers promotes lower fat options, and we don’t count carbs so this makes it an easier lifestyle change for some people. It isn’t as extreme as most of the diets out there. Nothing is off limits, as long as you eat in moderation.

If you’re craving chocolate cake, you can have the real thing. With diets like Paleo, you would need to make a modified version that may or may not satisfy your sweet tooth.

How Weight Watchers is Different

The Weight Watchers diet doesn’t limit you like other diets do. Sometimes when we are told we “can’t” have a certain food (or certain food group), we crave it even more. Weight Watchers puts a stop to that by allowing us to eat whatever we want, as long as we track it. That doesn’t mean we should always eat junk food, but allowing it now and then has positive benefits.

Weight Watchers also has huge support groups – both online and off – plus many tools that help you to achieve your goals and maintain them throughout your life.

You can use their online chat feature any time, and even if you can’t afford a membership you can join free Facebook groups to get support and recipes. There are many reasons Weight Watchers has been successful for several decades, and the support is one of the biggest!

Ready to try the Weight Watchers diet, and some recipes? You’re going to enjoy my favorites below: 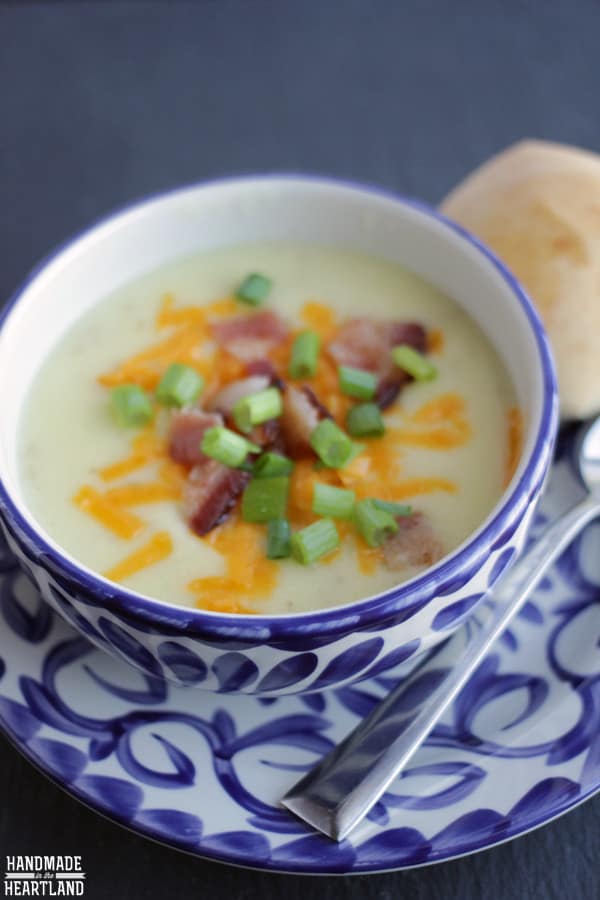 Previous
This Baked Potato Soup Recipe is Loaded with Flavor 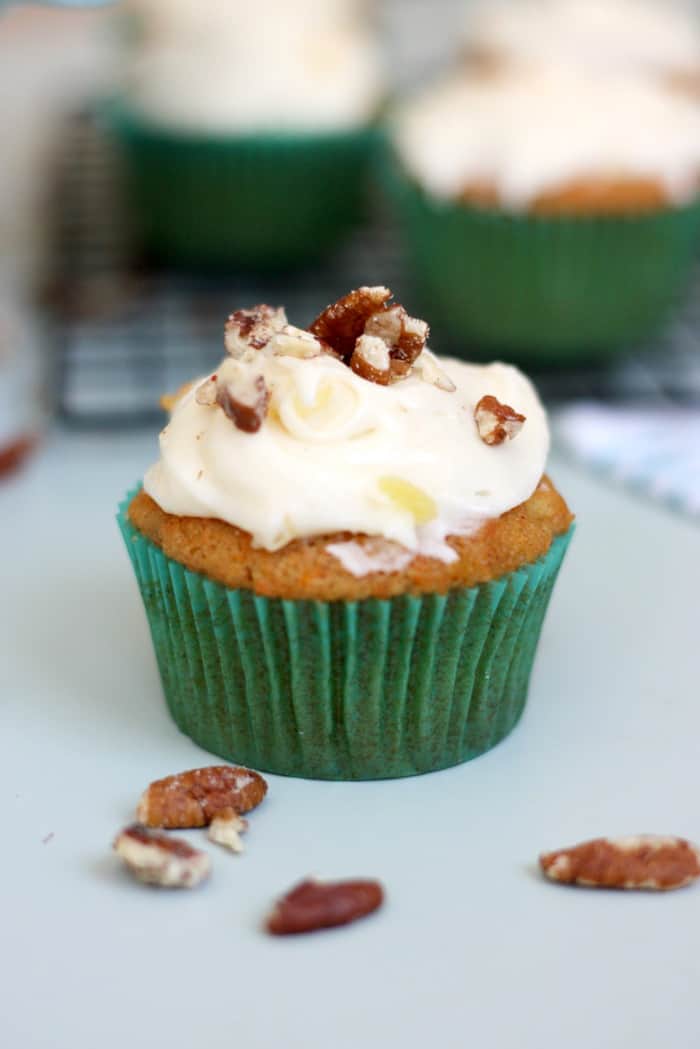 I love the article and I have read a couple others since the big who ha with the stock dropping. I think they should rethink the name change first of all, the CEO says it was necessary because they can't get millennial's and men to join. Well for crying out loud set your advertising toward them, have more young people in your ads and get some famous men, sports minded men in your ads, don't go changing the name that is synonymous with weight loss and healthy living. After all remember the old saying " if it aint broke DON'T fix it.