Is whiskey your go to spirit for cocktails? Then you will love this collection of 30 whiskey cocktails to add to your mixology recipe book!

For years now, vodka has been the highest selling spirit in the United States by volume. However, whiskey has been slowly creeping up to it and is poised to takeover as the highest selling in the US very soon. This is partially due to the introduction and popularity of flavored whiskies like Fireball cinnamon whiskey.

Before the introduction of flavored whiskies, there were still numerous types of whiskey on the market. They are categorized by where they are made and they each have a their own taste:

Speaking of cocktails – I promised you a collection of 30 whiskey cocktails, didn’t I? I searched high and low for the best cocktail recipes using the various types of whiskey and I think you are going to love them! Scroll down and take a look. Which one would you like to try first? 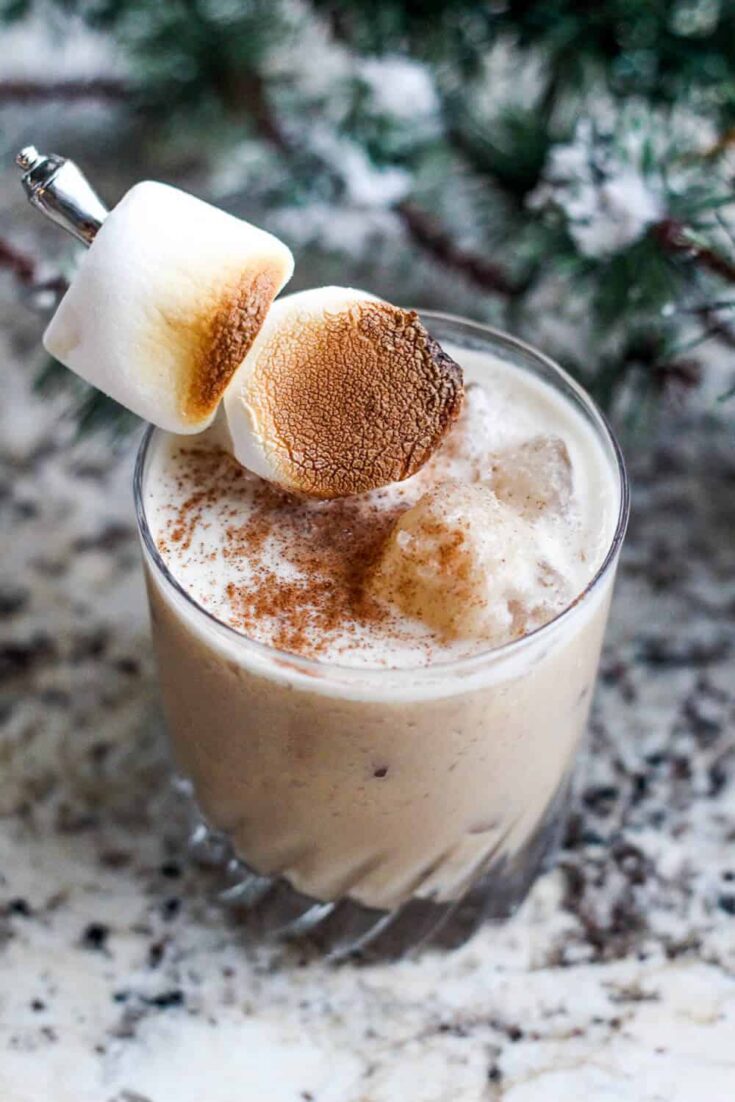 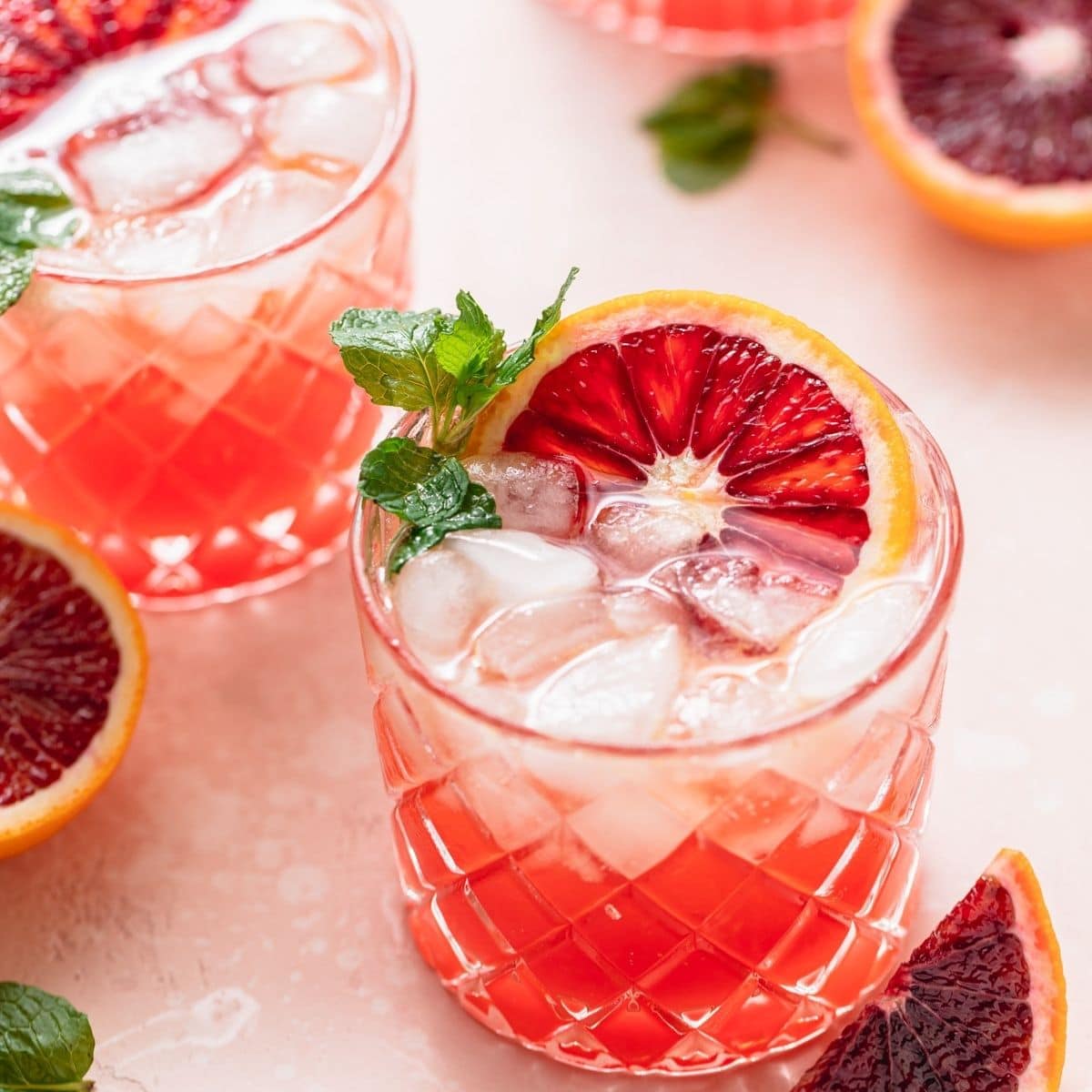 Whiskey Used: Bourbon
A light and citrusy drink that combines blood oranges with bourbon and is topped off with a blood orange slice and mint. 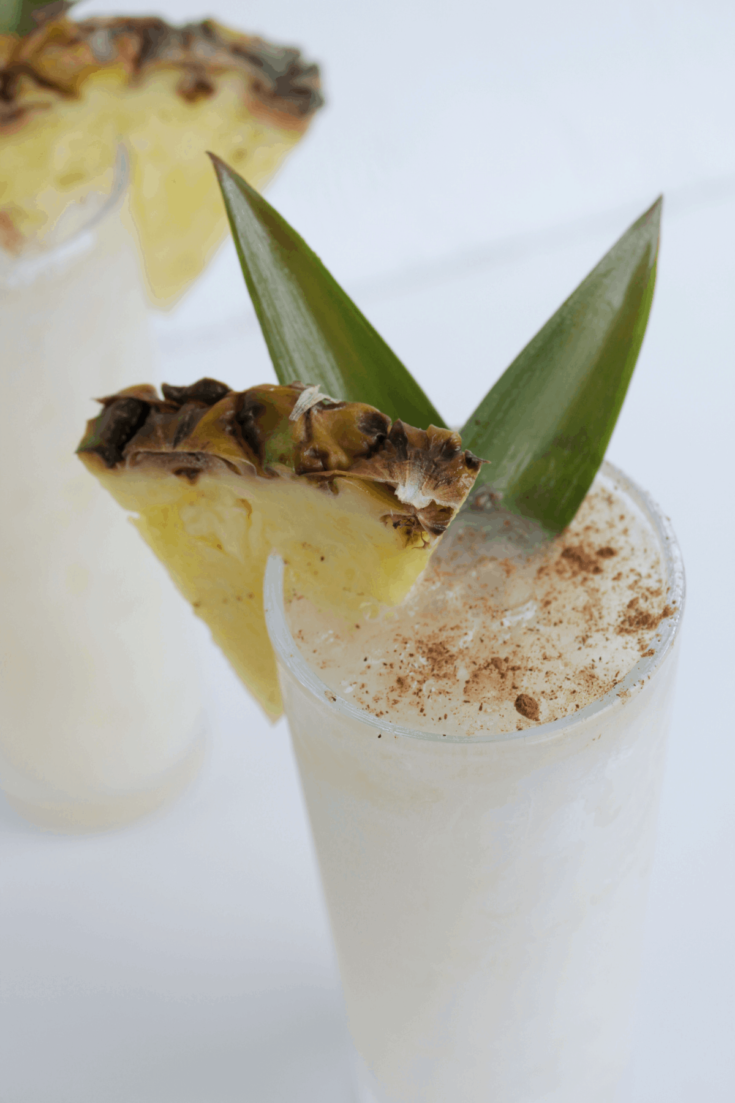 Whiskey Used: Peanut Butter
Feel like you've been whisked away to an island paradise with this flavor combination of pineapple, peanut butter, and coconut. 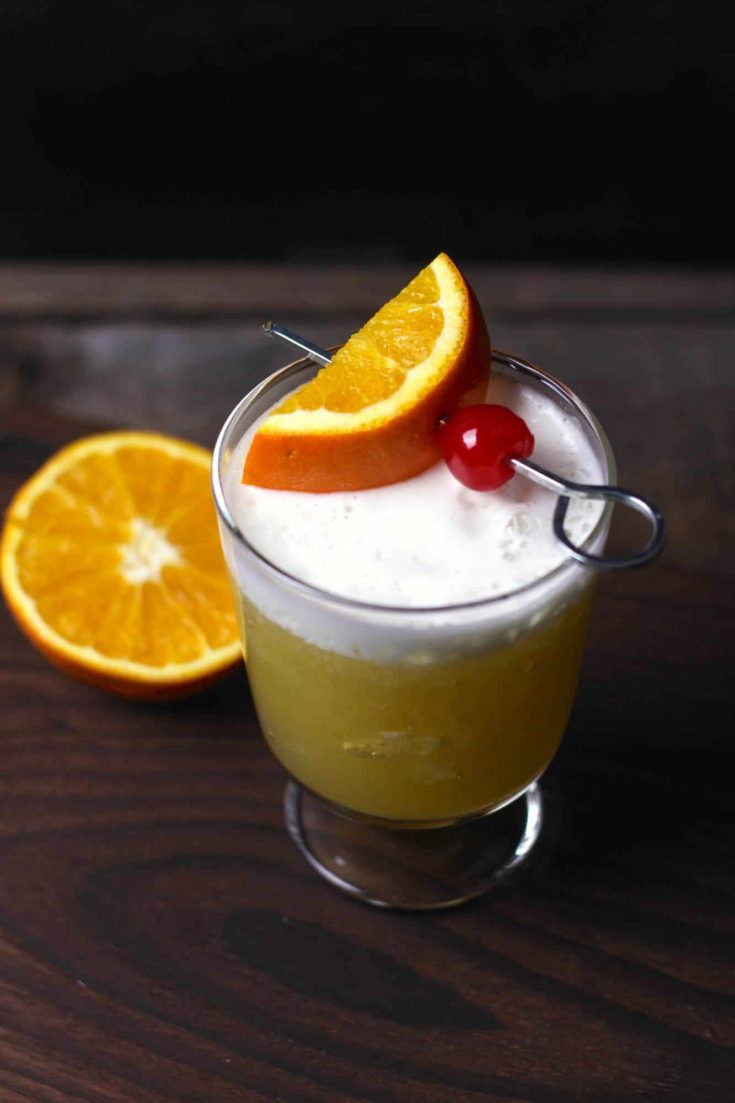 Whiskey Used: Bourbon
This delicious whiskey sour recipe goes down so easily! Flavored with orange juice and topped with whipped cream and a cherry, it's a tasty cocktail treat. 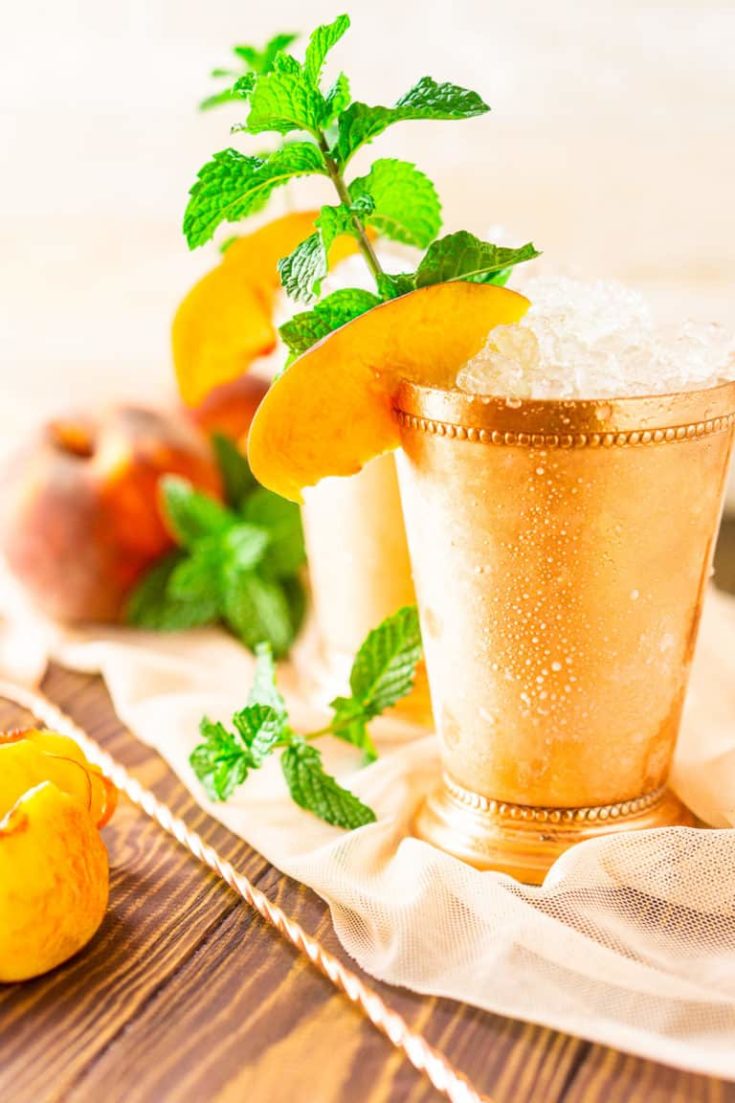 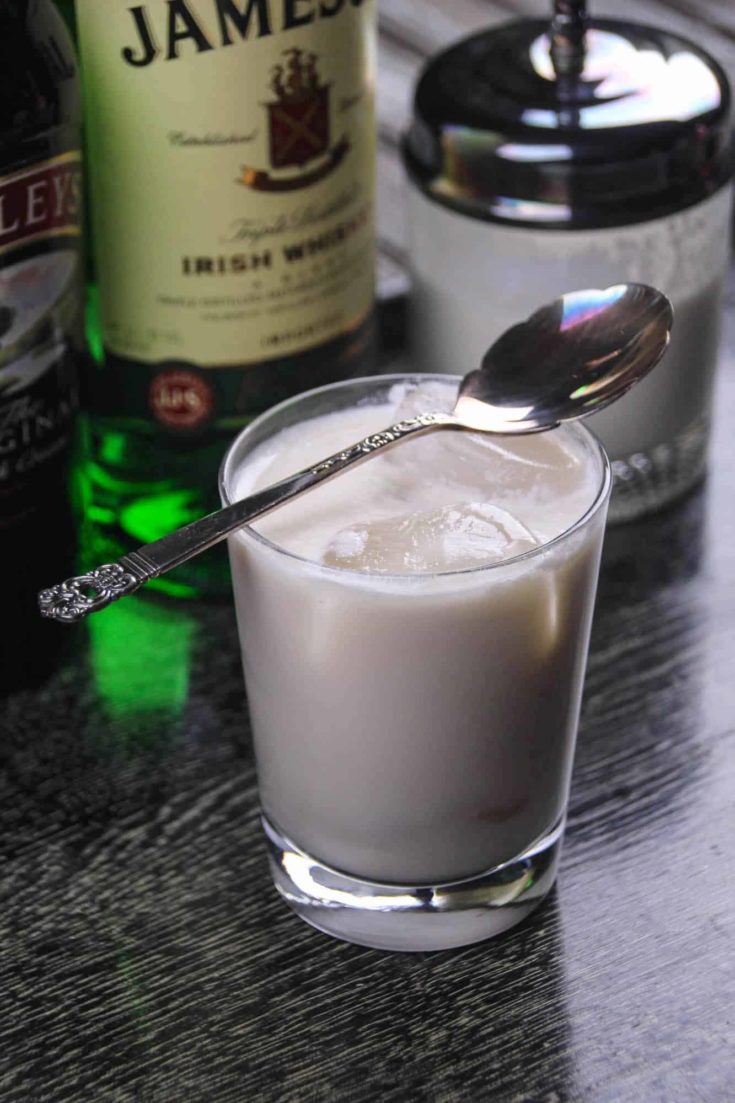 Whiskey Used: Irish
In this Irish White Russian recipe, you'll replace the classic vodka and Kailua with Irish whiskey and coffee liqueur. You'll keep the Baileys. This White Russian cocktail is a fun twist on my favorite drink! Perfect for St. Patrick's Day. 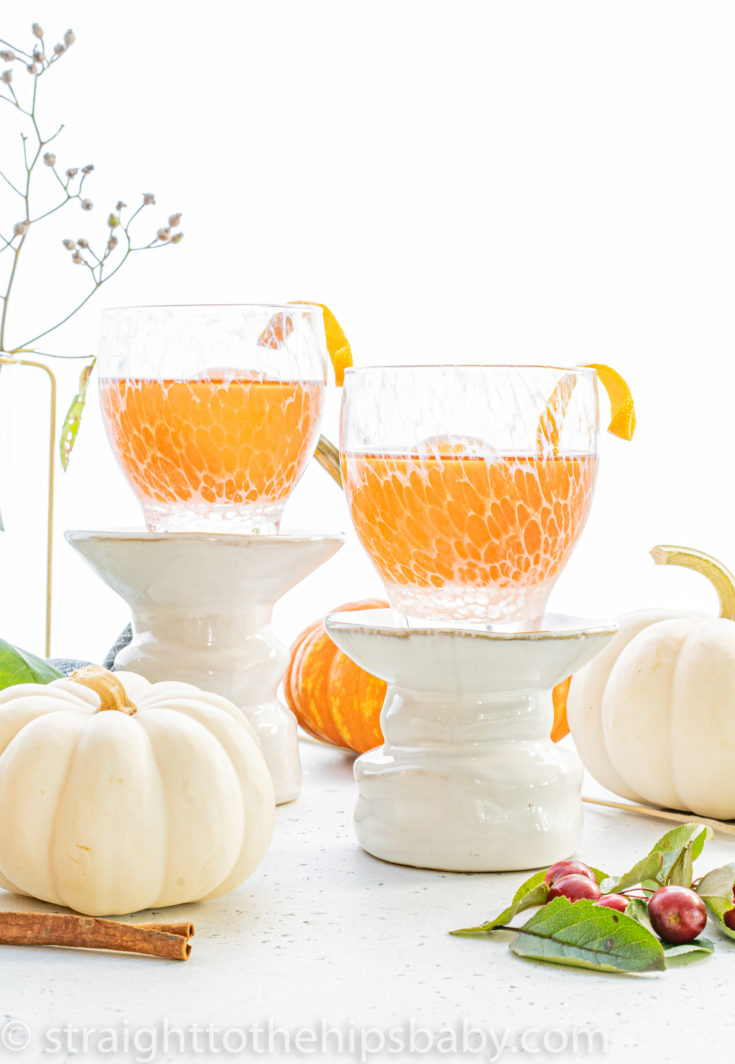 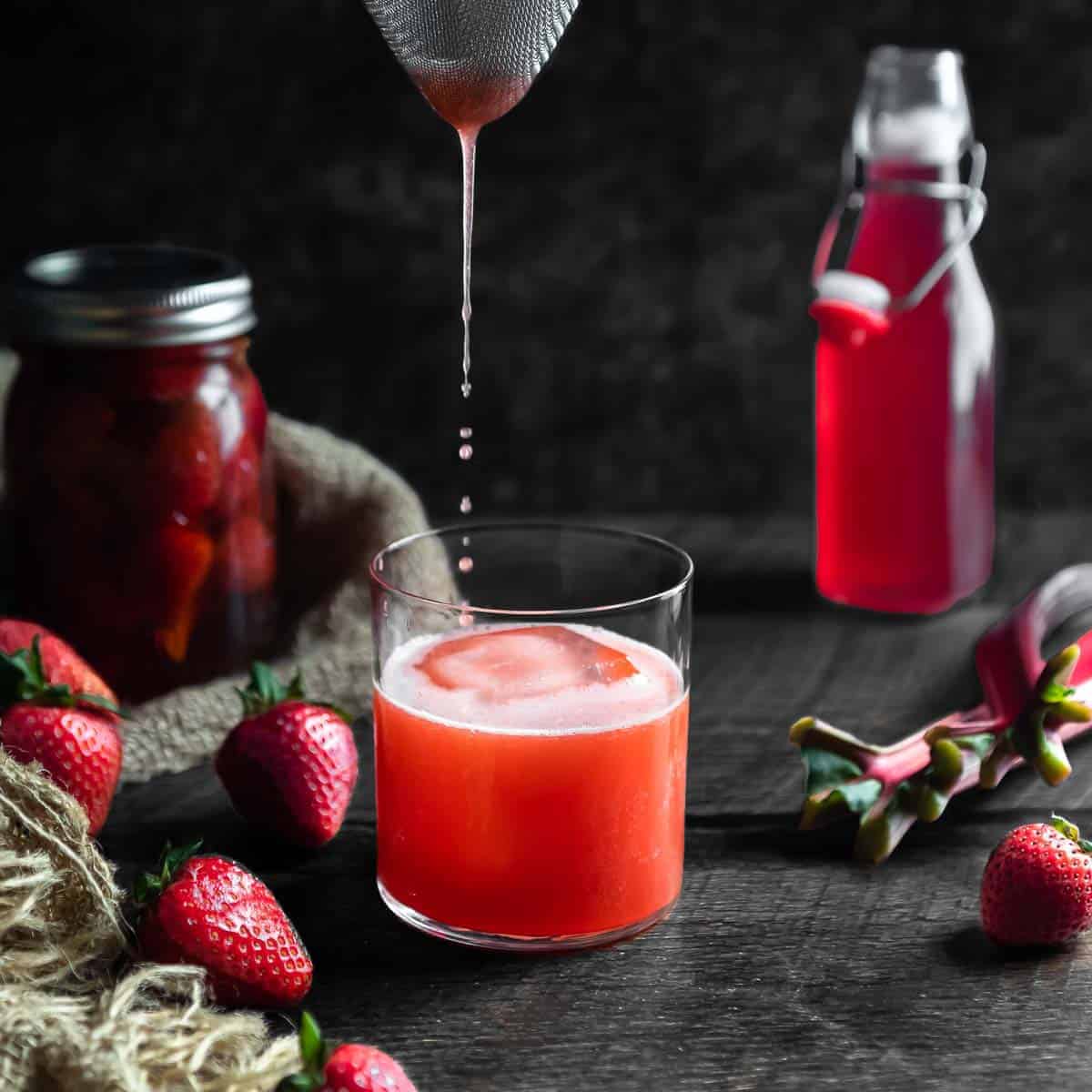 Whiskey Used: Bourbon
Learn how to make your own strawberry-infused bourbon and rhubarb simple syrup for this whiskey sour. 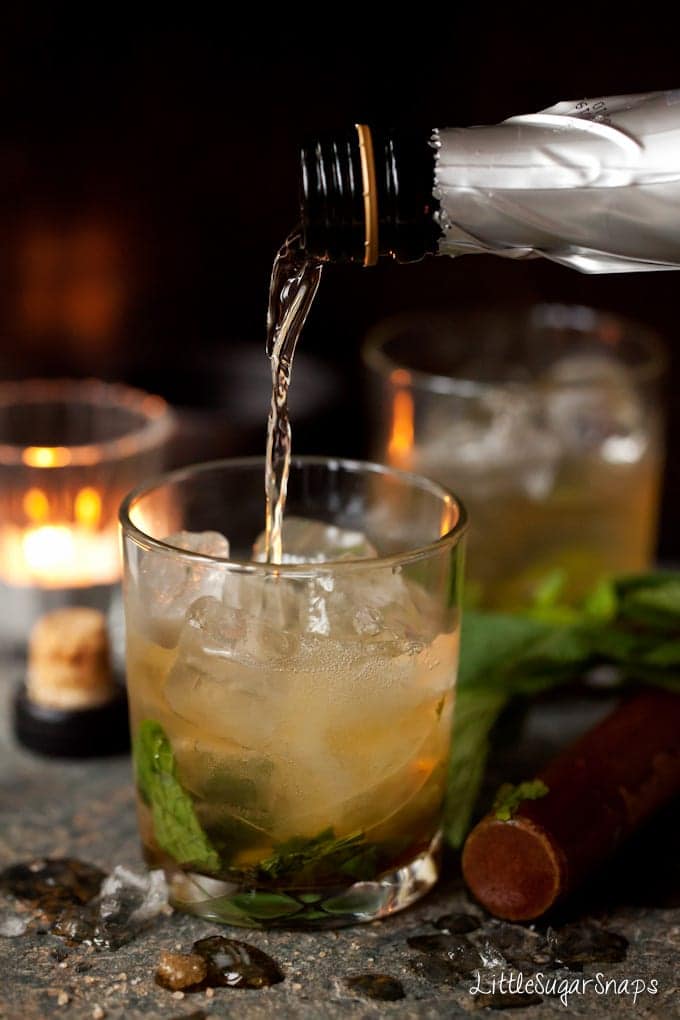 Whiskey Used: Scotch
Scotch, ginger liqueur, prosecco and mint come together in this twist on a classic mint julep recipe. 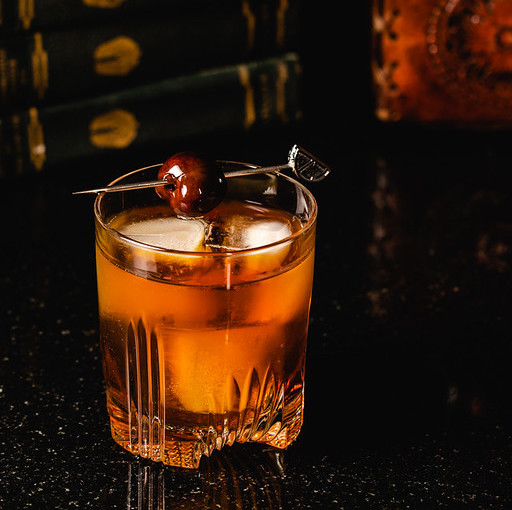 Whiskey Used: Rye
The Vieux Carré cocktail is named after the French Quarter of New Orleans. It is a complex drink that seems to have a little bit of everything! 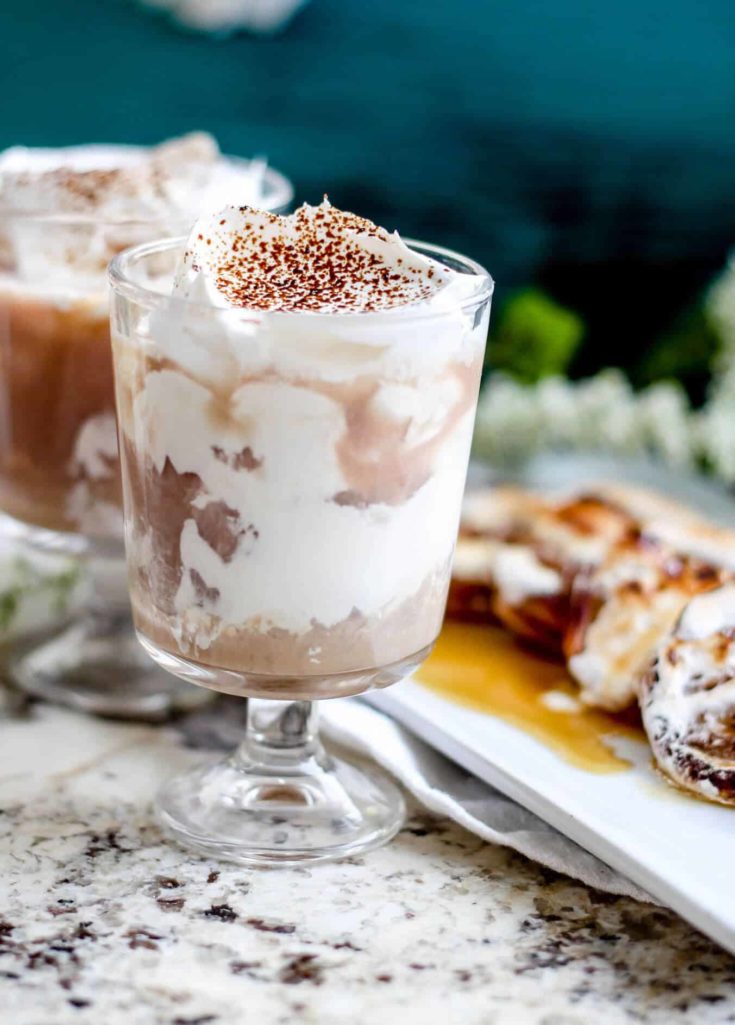 Whiskey Used: Bourbon
This delicious horchata cocktail combines some of your favorite flavors, AND it's boozy! Warm, creamy, and perfect for cold weather. 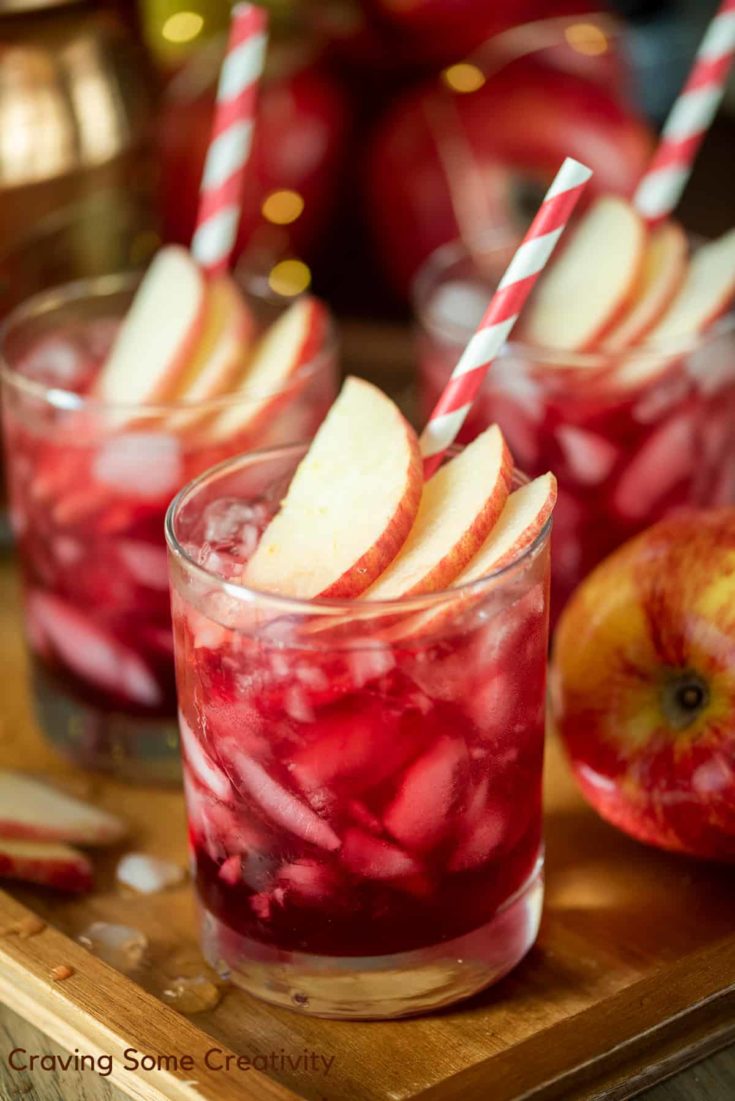 Whiskey Used: Apple
Pomegranate juice, apple flavored whiskey and ginger ale blend together to give you a drink that tastes like fall in a glass! 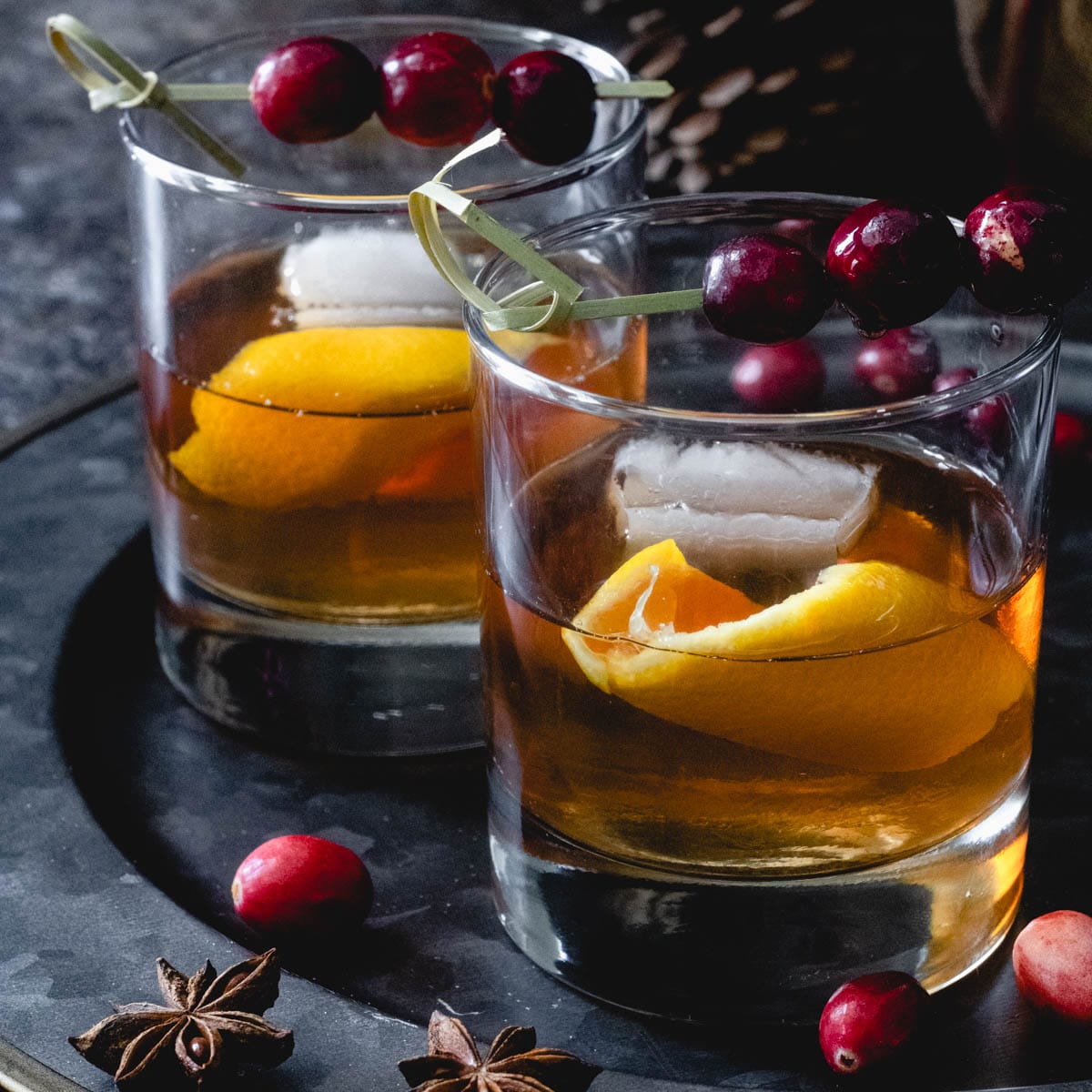 Whiskey Used: Bourbon
Homemade cranberry simple syrup, bitters and bourbon served on ice. It is somehow both tart and sweet. 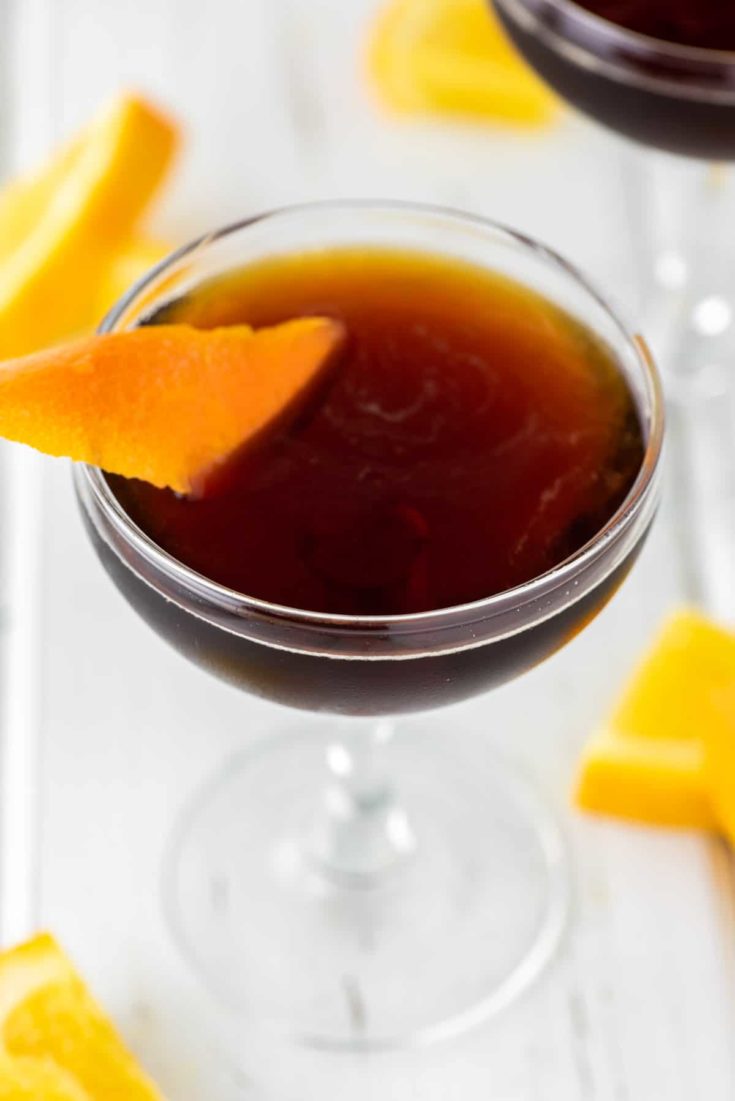 Whiskey Used: Rye
A twist on the classic Manhattan drink, this version uses a walnut liqueur in place of the traditional vermouth. This gives it a nice nutty flavor. 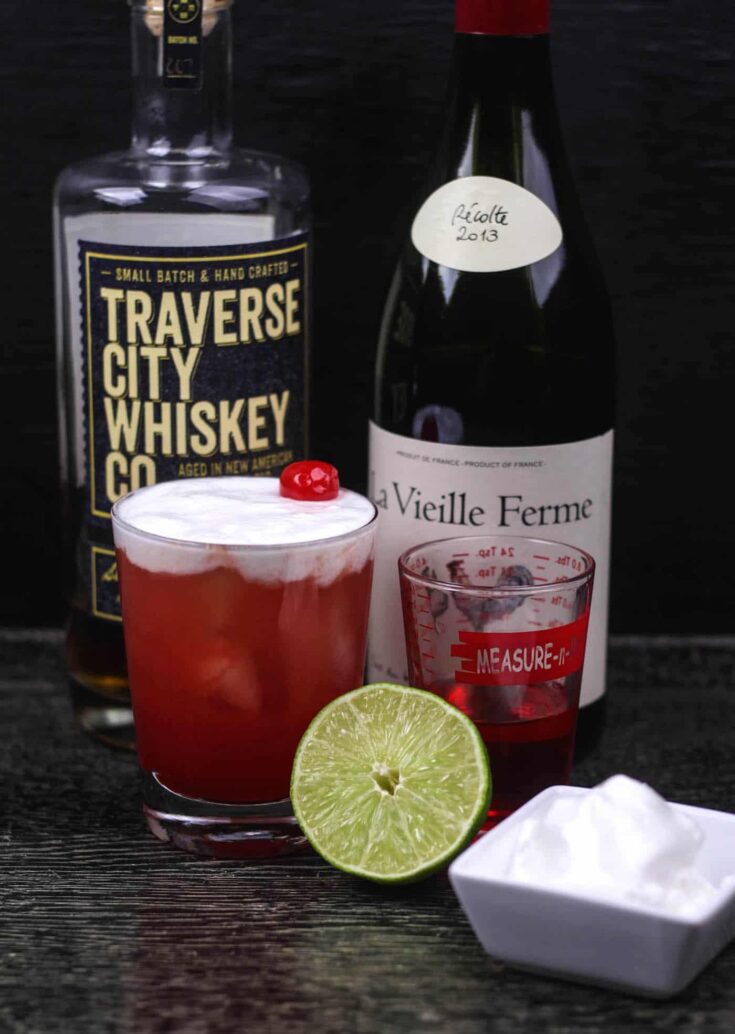 Whiskey Used: Bourbon
This cherry whiskey sour recipe uses maraschino cherries and their juice as the sweetener. It’s easy to make and oh, so smooth and tart! 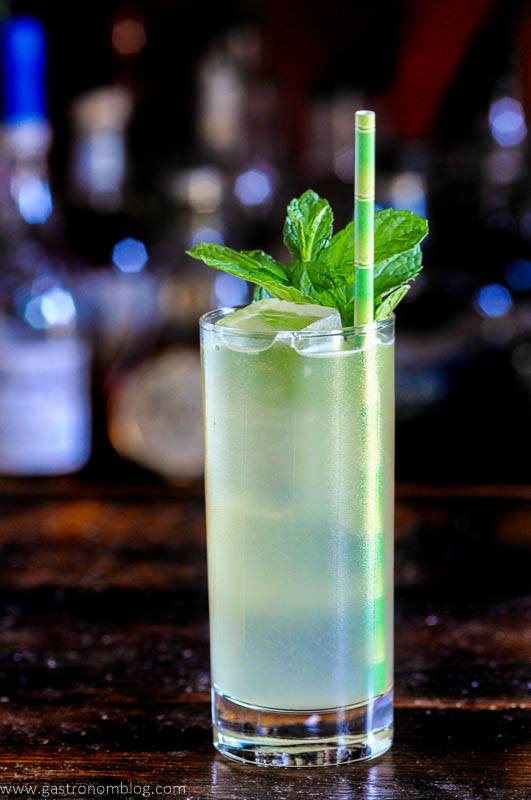 Whiskey Used: Japanese
This is a light drink with a bite from ginger and a tropical note with pineapple. Feel like you are at a resort while drinking this cocktail! 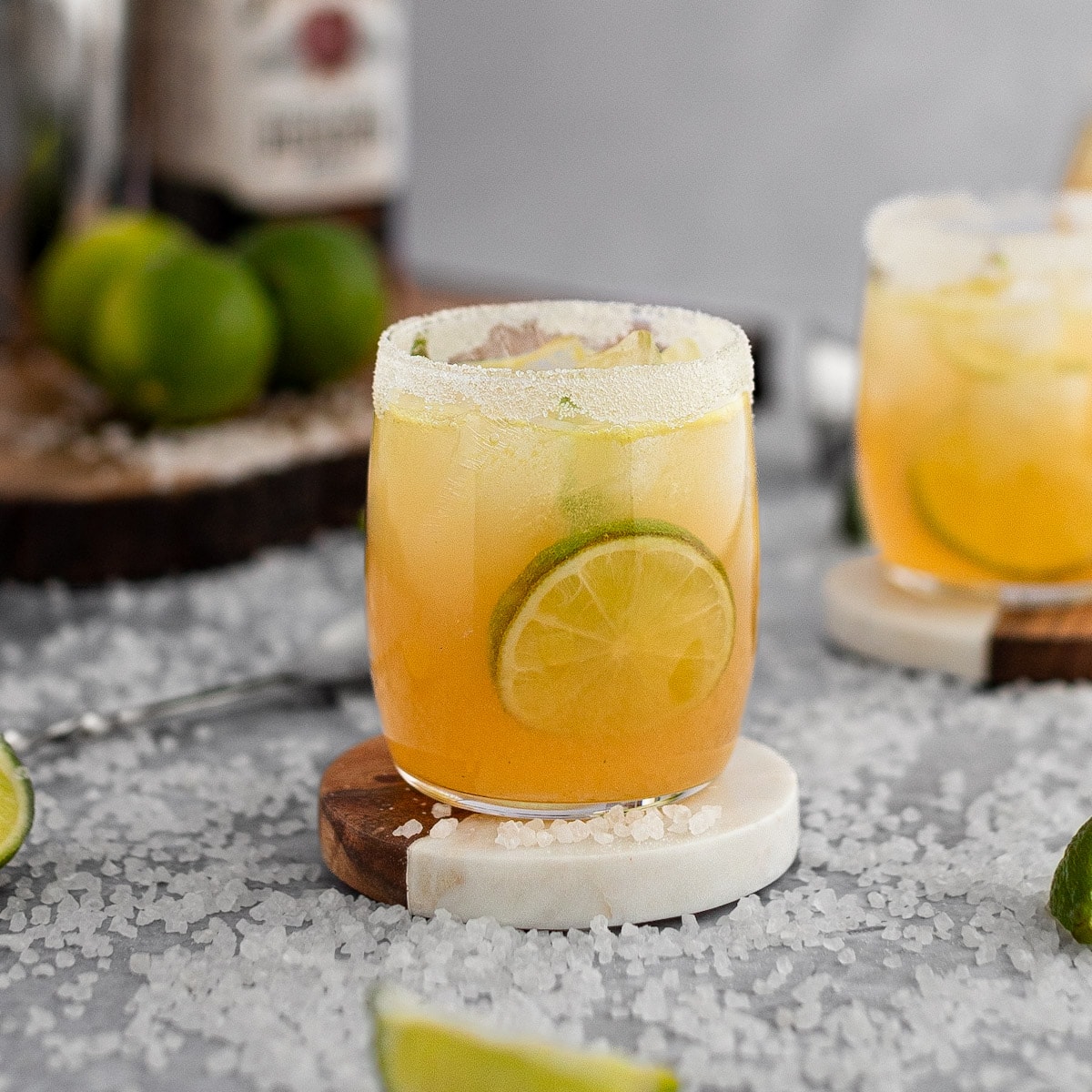 Whiskey Used: Bourbon
A margarita with a bourbon twist! Not a fan of tequila? This recipe replaces the tequila with bourbon. Now you can enjoy margaritas! 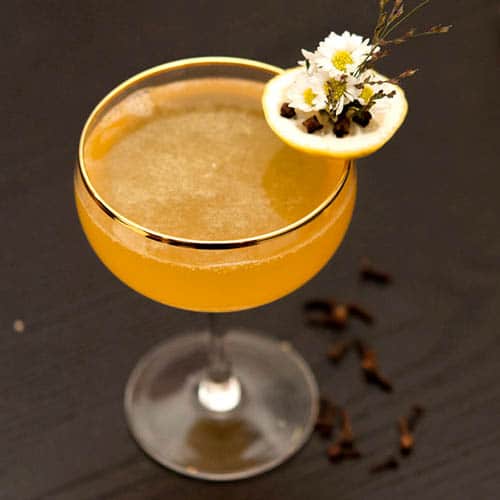 Whiskey Used: Rye
A little pick-me-up cocktail for when you aren't feeling 100%; of course it is good anytime! 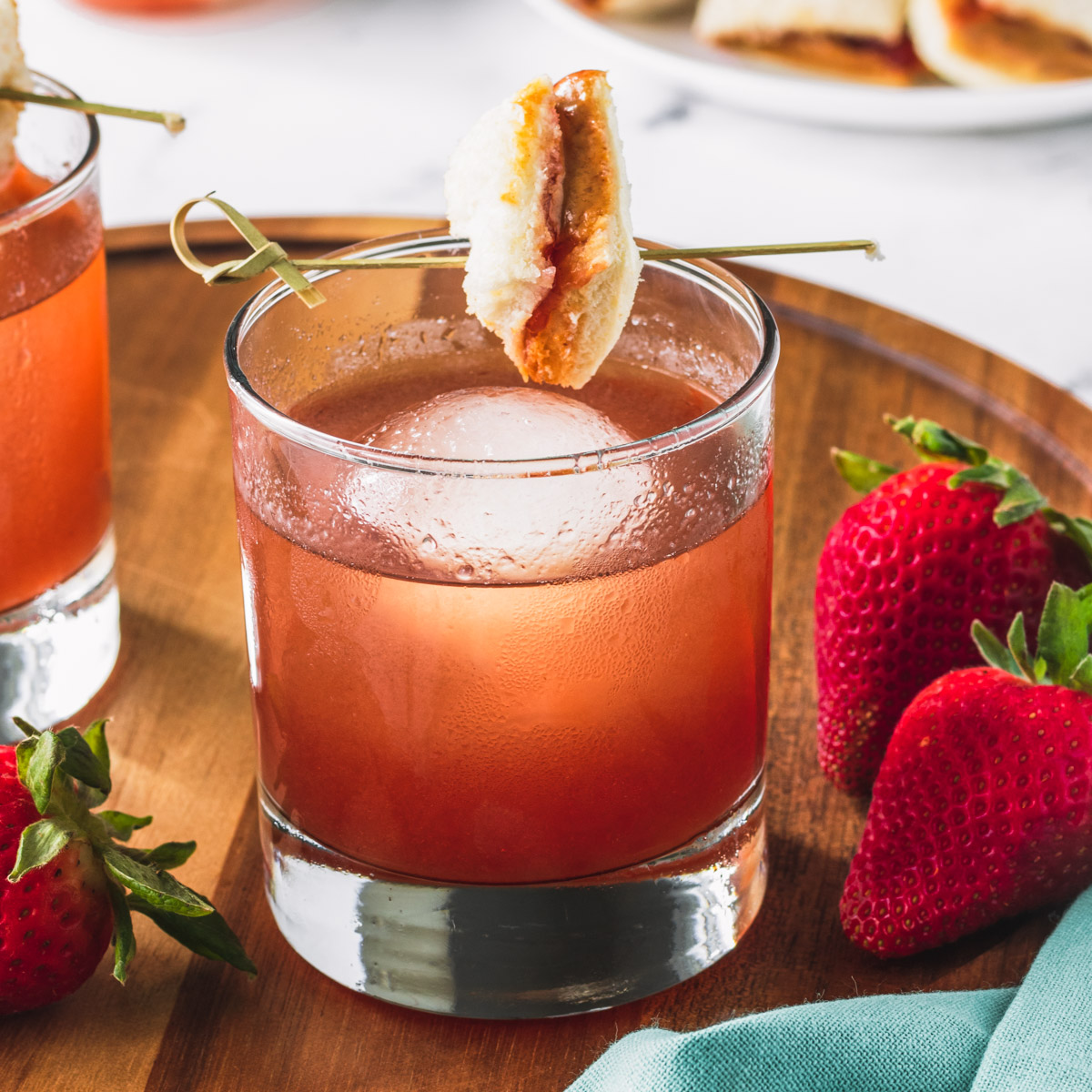 Whiskey Used: Peanut Butter
The classic kid's sandwich gets a decidedly grownup makeover! Peanut butter whiskey and strawberry jelly give you the flavors you enjoy in this drink. I love the garnish Erin used on this cocktail! 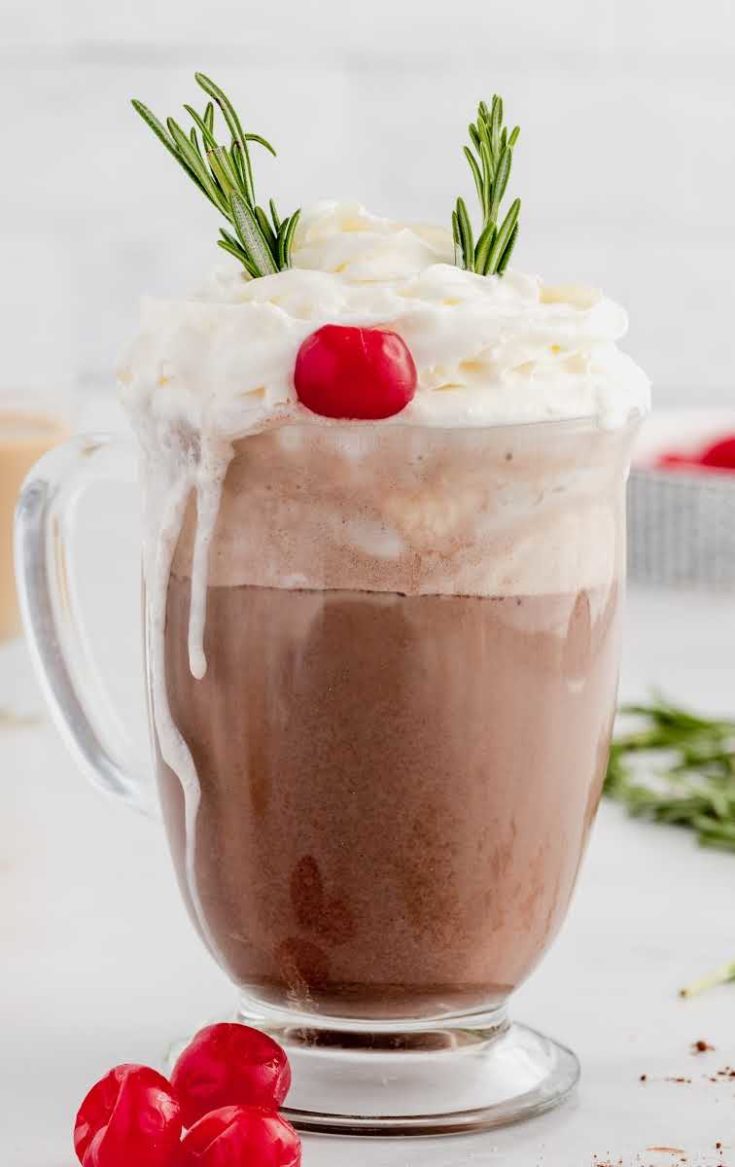 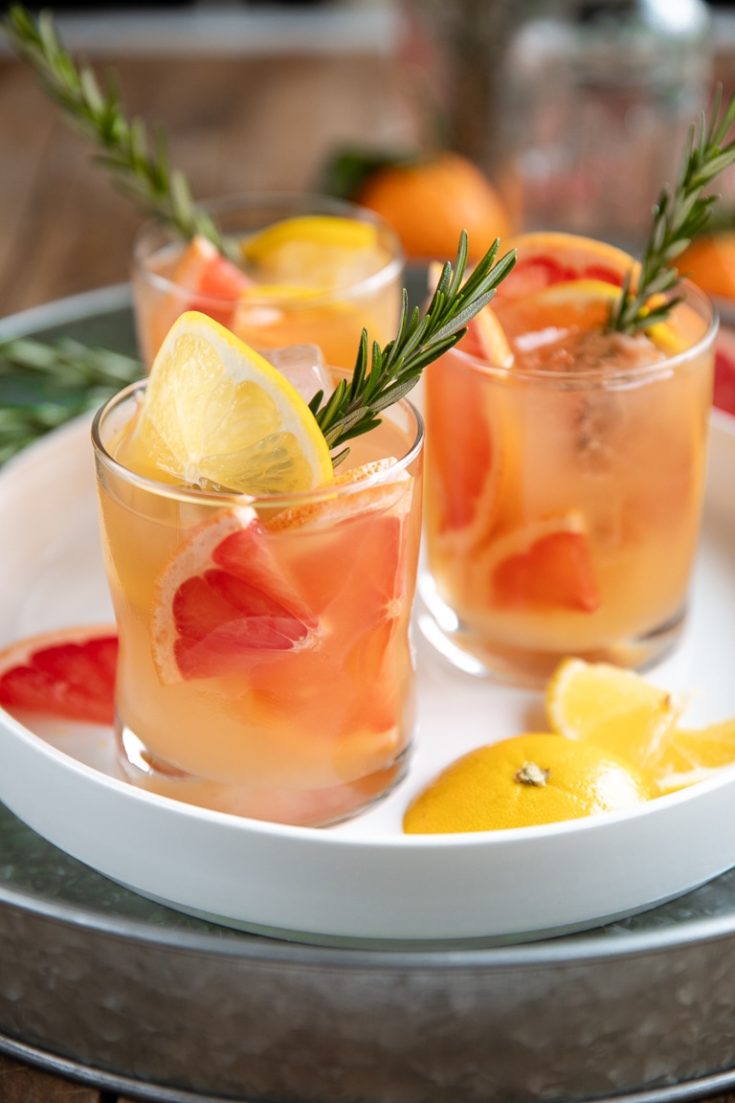 Whiskey Used: Bourbon
The classic Brown Derby recipe is updated with rosemary and a bit of soda water. The rosemary goes well with the grapefruit juice and who doesn't like a little bubbly in their drinks? 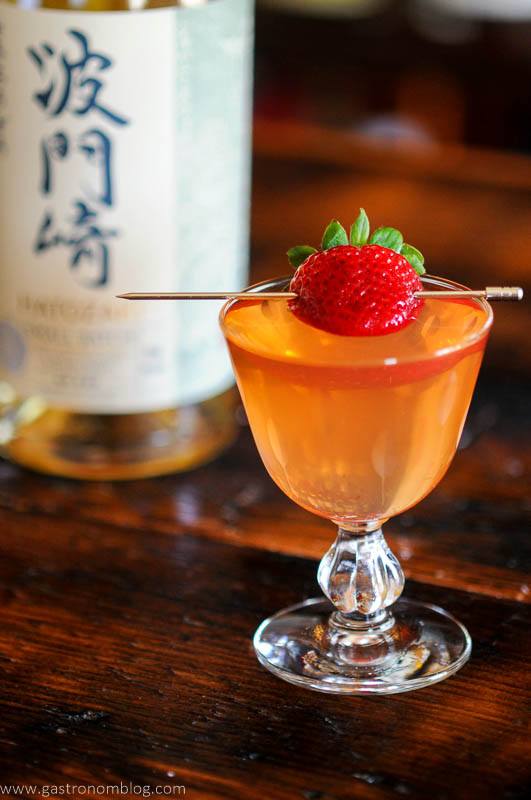 Whiskey Used: Japanese
Whiskey with strawberry syrup, rice wine vinegar, Strega and cardamom bitters. It may seem strange to add vinegar to a drink, but it is acidic just like lemon or lime and it works! 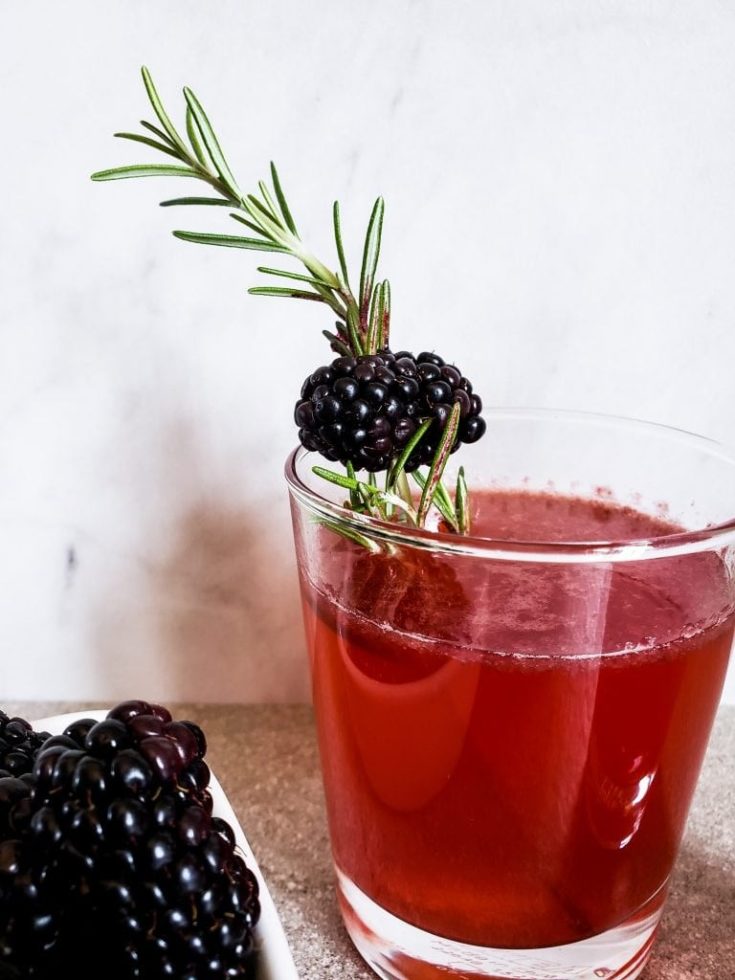 Whiskey Used: Cinnamon
This blackberry cocktail is made with cinnamon whiskey and ginger ale. An easy and delicious drink! 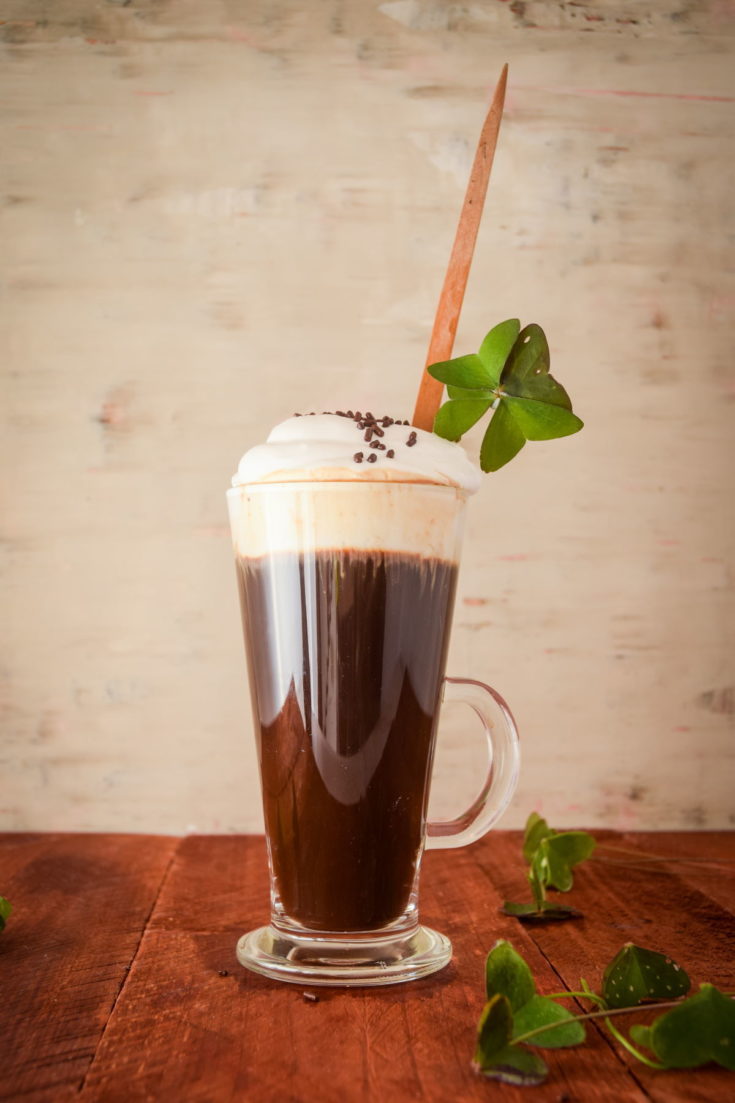 Whiskey Used: Irish (obviously)
Smooth, creamy and delicious, this whisky drink is like a cocktail and a dessert in one! 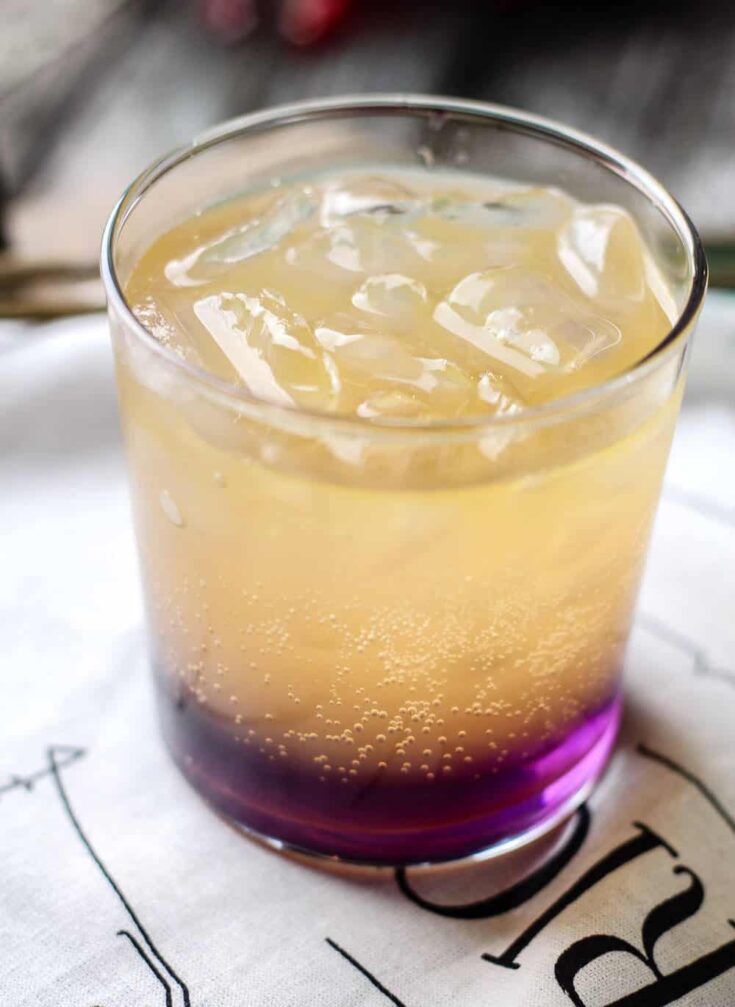 Whiskey Used: Bourbon
This hard lemonade recipe includes lavender syrup for a cocktail that both smells and tastes delicious! Learn how to mix it here. 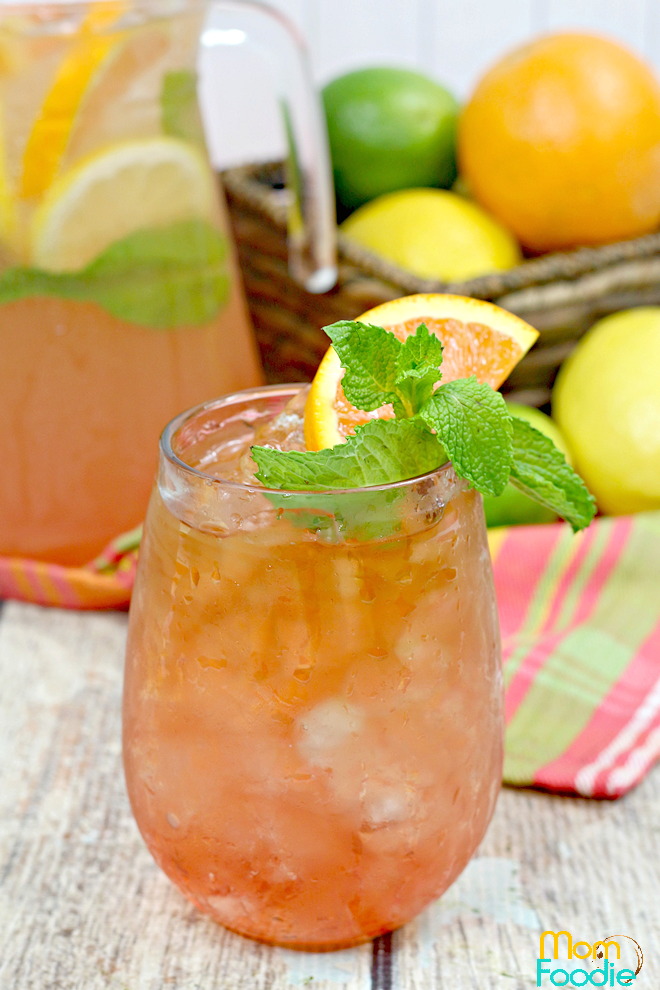 Whiskey Used: Bourbon
You'll want to make a pitcher of this cocktail! It is so refreshing with citrus tea made with blood orange, lemon and lime. 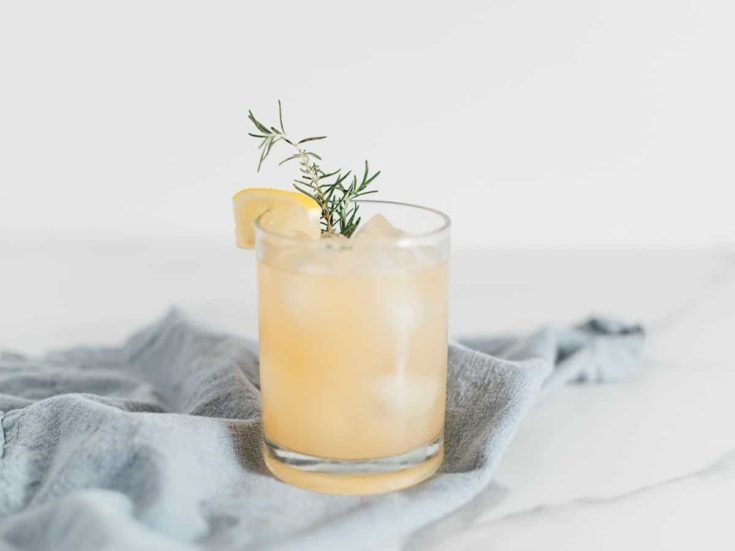 Whiskey Used: Rye and Honey Bourbon
This highly rated cocktail recipe is made with chamomile tea, honey and two types of whiskey. A crisp, refreshing drink made sweet with a homemade honey simple syrup. 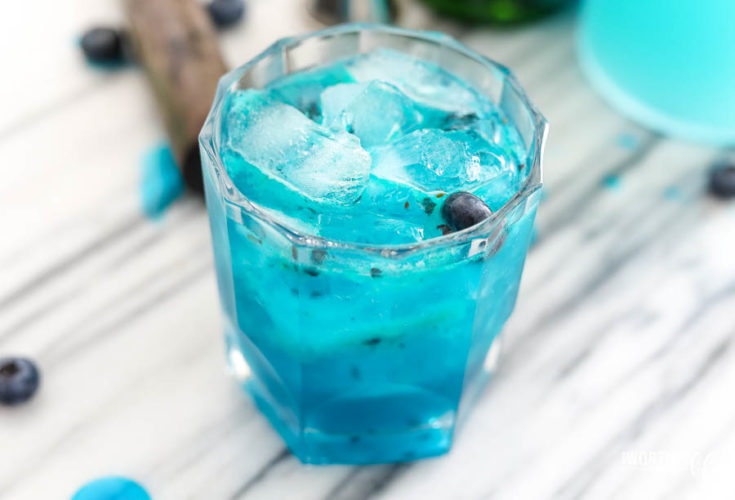 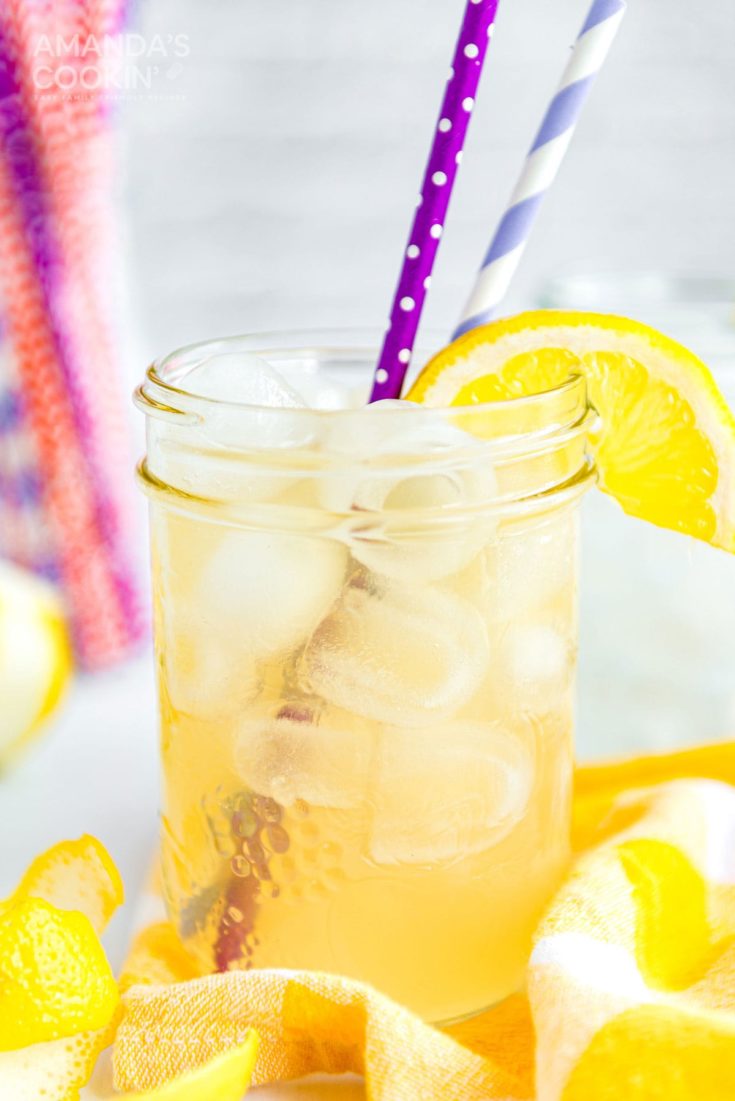 Whiskey Used: Tennessee
Named for the city that is home to the Jack Daniels distillery, the Lynchburg lemonade is a drink that goes down easily and is great for summer parties. It has a bit of an interesting history you may want to look up—it involves a legal battle. 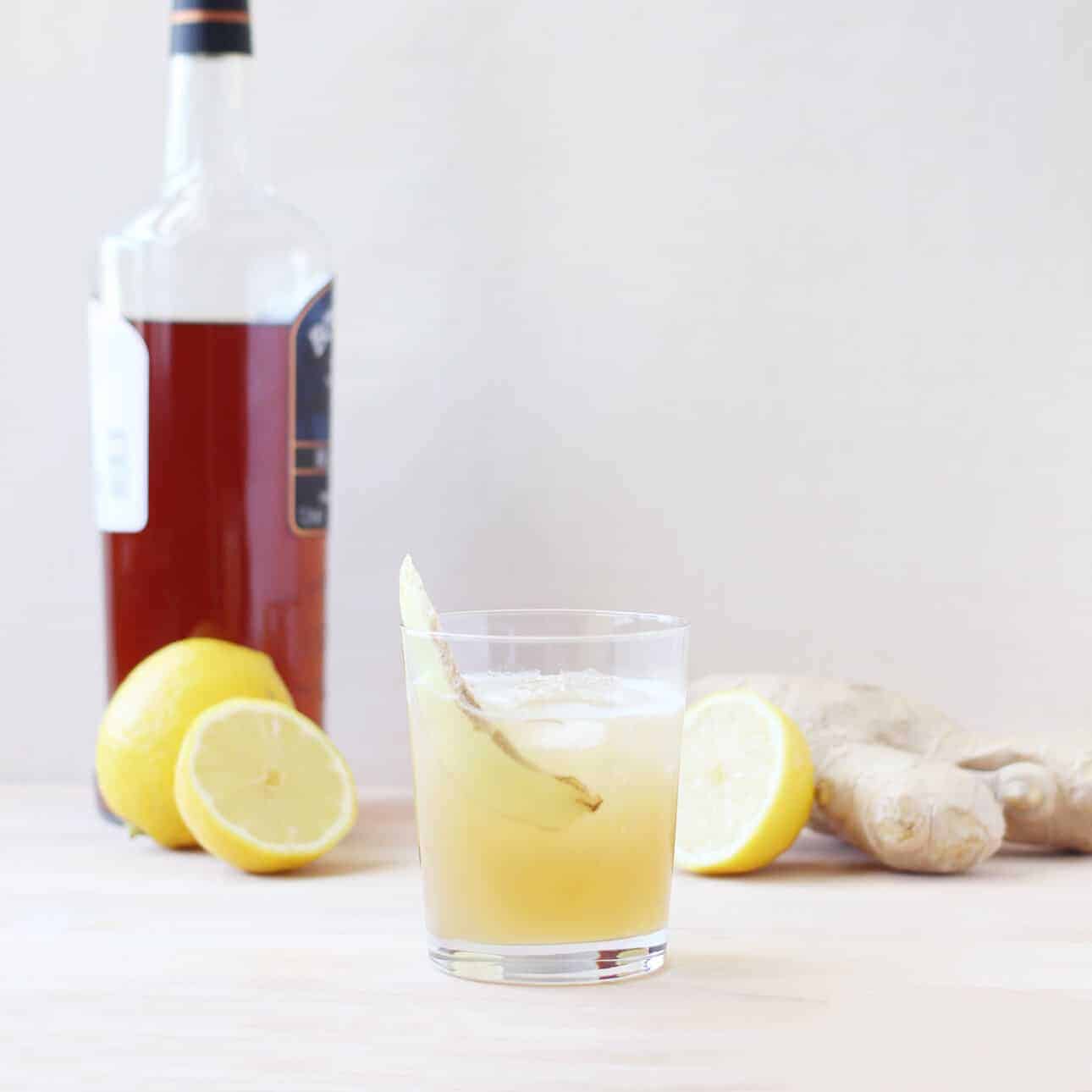 Whiskey Used: Blended and Single Malt Scotch
This cocktail will cure what ails you! If you like a not-so-sweet drink, this one is for you.

If you liked these whiskey cocktails, you will enjoy these other popular drink recipes: