The Best Elf on the Shelf Ideas You’ll HAVE to Try!

Elf on the Shelf is such a fun family Christmas tradition! You probably know what I’m talking about, but if you don’t, you can learn more here.

Anyhoo, the idea is that the elf’s job is to watch the children and report their behavior back to Santa before Christmas. The kids wake up each morning to find their elf  in a new position around the house – and to discover what he is doing each day.

Sometimes he makes mischief, and that’s when it gets fun! If you want to get creative with your kids’ elf, here are 25 awesome Elf on the Shelf ideas. Which is your favorite? Scroll down to see them!

Elf on the Shelf Ideas for Kids

The toys conspired against this elf – tying him up until someone comes and rescues him! This reminds me of the novel by Jonathan Swift called “Gulliver’s Travels.” Is this elf in Lilliput?

Buddy tried to decorate – and ended up getting all tangled!

Have your elf take a relaxing bath in a sink full of marshmallows.

I wonder if this elf is sick from all of the cookies he ate? Food related Elf on the Shelf ideas are so fun for the kids!

Billy felt guilty about eating the kids’ cookies, so made them a new (mini) batch overnight.

Have your kids wake up in the morning to find their elf spelling their names. They may have eaten a few pieces in the process as well!

This elf wrapped up the entire toilet as a Christmas surprise. Who is going to unwrap it and what will they find? :0

How fun to wake up in the morning to your elf lifting marshmallow weights! Of course, they’re just marshmallows – so it’s a perfect amount of weight for the elf.

Have your elf participate in a jousting competition with another action figure. I’m placing my money on the unicorn!

Photo by A Small Snippet

Trapped in a Cup

Wyatt got trapped in a cup while making mischief on a shelf!

This elf was busy during the night – and replaced all of the family photos with photos of himself!

Photo by What’s Under The Stone

Have your elf wrap the Christmas tree in toilet paper while the kids are asleep.

Photo by What’s Under The Stone

Use an old toilet paper roll to make a hilarious doorway swing.

Photo by A Small Snippet

Have your elf feed the pets in a fun way – like with a toy loader.

Photo by Home Stories A to Z

Every elf needs a nap. This one took one in a tissue box!

Photo by Home Stories A to Z

This elf started a photo booth with his Barbie friends – complete with props.

I love elf on the shelf ideas that use common household items! This elf woke up early to clean himself up and have a shave – who knows if he even has facial hair?

Photo by Rocking My 365 Project

Have your elf set a child trap using tape and crepe paper.

Found at Over the Big Moon

This elf created mischief by hanging everyone’s underwear where the stockings are supposed to go.

Photo by Rae of Light Photography

Have your elf get into a mini snowball fight with another action figure.

Photo by Rae of Light Photography

Elf on the Shelf ideas get a little naughty: this elf went wild and started copying his bottom!

Pour out some rice so that your elf can make some mini snow angels.

Jolly the elf stepped in reindeer poop and had to use the shower to wash it off.

This elf thought the toilet was a place to fish – for Goldfish crackers.

I hope you loved these unique Elf on the Shelf ideas! If these elf ideas are up your alley, I’m thinking you might also like these Christmas activities for kids: 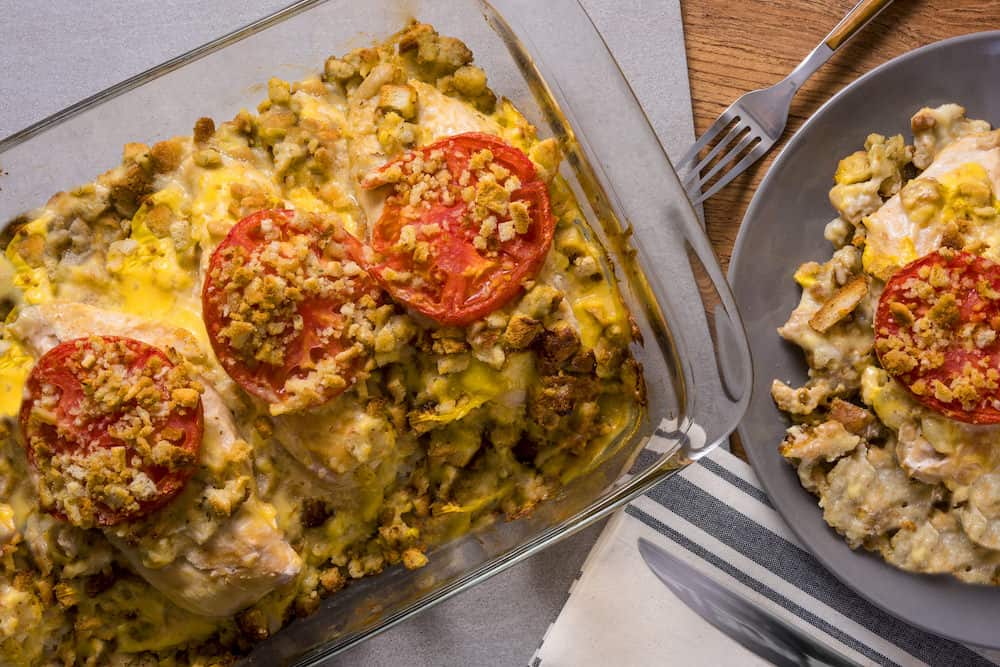 Great ideas and so much fun!

Okay - the Gulliver's Travels elf made me laugh out loud! (But I did quite like the elf with a mustache - especially when he was hanging out with the Barbie gang! I didn't know that the Elf was such a lady's man! )

Thanks... Perfect timing! Our elf will be arriving to our shelf very soon!

Love these ideas! I have been thinking about getting the Elf on the Shelf and I think this had finally pushed me over the edge!!!!